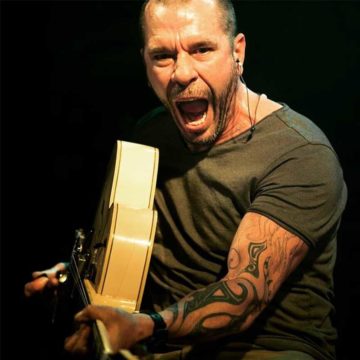 The raspy vocals of lead frontman Mason Rack have been described by fans as one of the sexiest voices in the blues music scene with flashes from Tom Waits and Led Zeppelin. As far as live performance “MRB” are entertainment monsters. Their drum duels, onstage antics and signature movements set them apart from everything & everyone else. An award winning stage show, definitely not to be missed! “Dragging blues kicking & screaming into the 21st Century”.