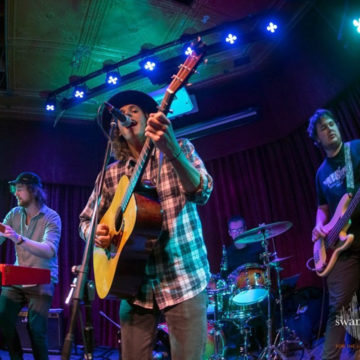 Formed in 2018, Glovers Lane is a five-piece band out of Newcastle, Australia. Initially just beginning as friends bringing together musical ideas, Glovers Lane soon became an entity of its own. With influences contributed from all members, their sound has been described as a modern take on rock with elements of blues and roots.

The band launched their first single â€œI Only Know Happiness at the beginning of 2019 which was quick to gain attention across the social network. The latest single is titled Chapters It is a driving, self produced rock song that combines strong instrumentation with powerful vocal harmonies. Lyrically the track explores a realisation of the fleeting nature of time.

Each of the five members bring their own musical experience, however Glovers Lane has always maintained priority to be about the songwriting.